Aruba Fantasy Tours is a small business owned and operated by Jacqueline “Jacky” Boekhouwer. In 1992, she decided that she will pursue a career that entails her passion for hospitality and her love for her home island Aruba. It was then that she started with a small 12 passenger bus. She would give personalized tours around the island to cruise ships and hotel guests. 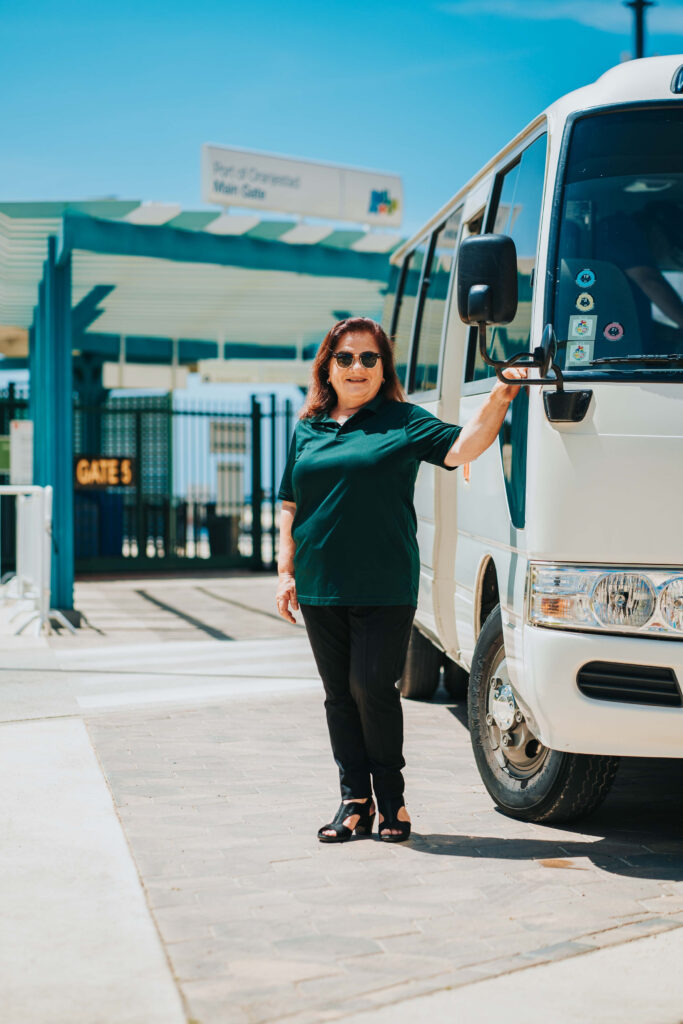 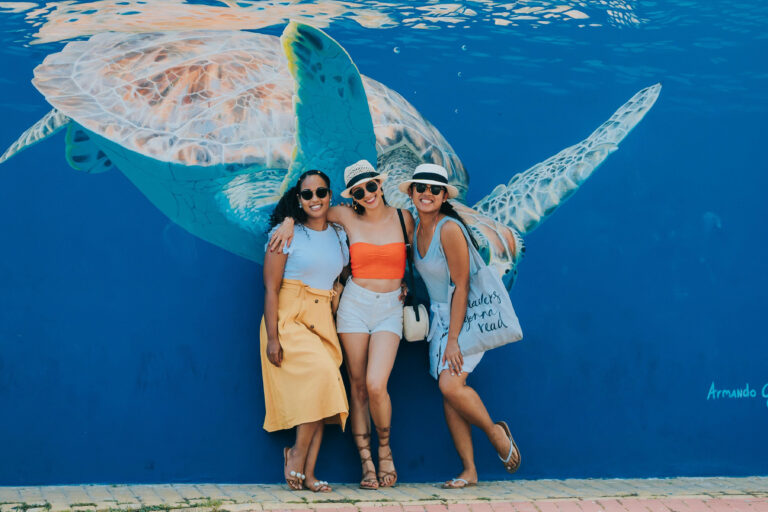 Travel around the entire island of Aruba, taking in its top landmarks and must-see highlights, on this comprehensive tour in the company of a guide. Great for first-time visitors or those seeking for a local experience. 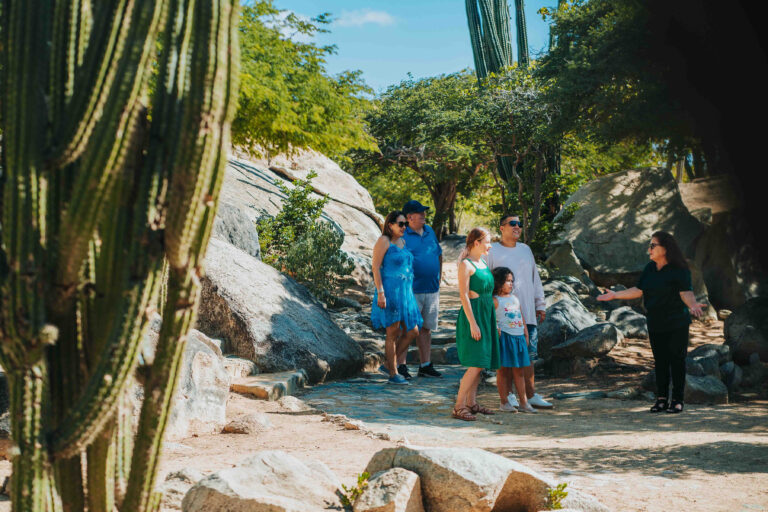 The Half Island Tour takes you to the must-see highlights while learning more about the history, culture and people of the island in company of a tour guide. 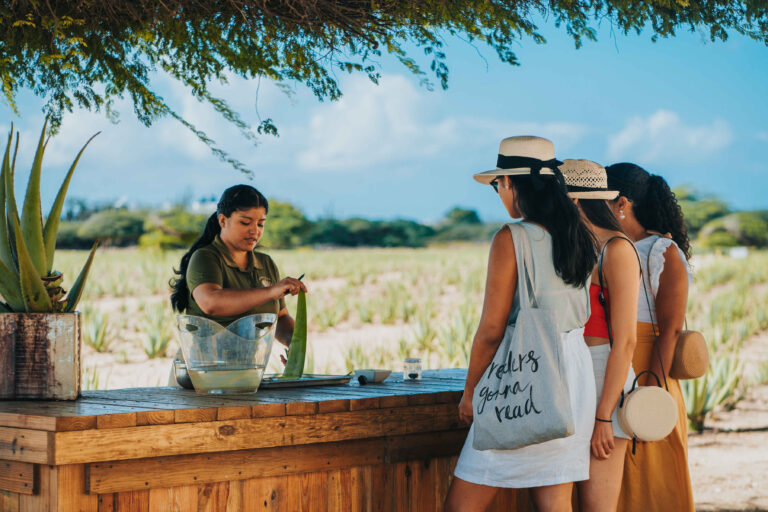 The Baby Beach Express Tour will take you to the southern part of the island, where you will enjoy the half moon shaped,  shallow lagoon with crystal clear water making it a perfect spot for swimming and snorkeling. 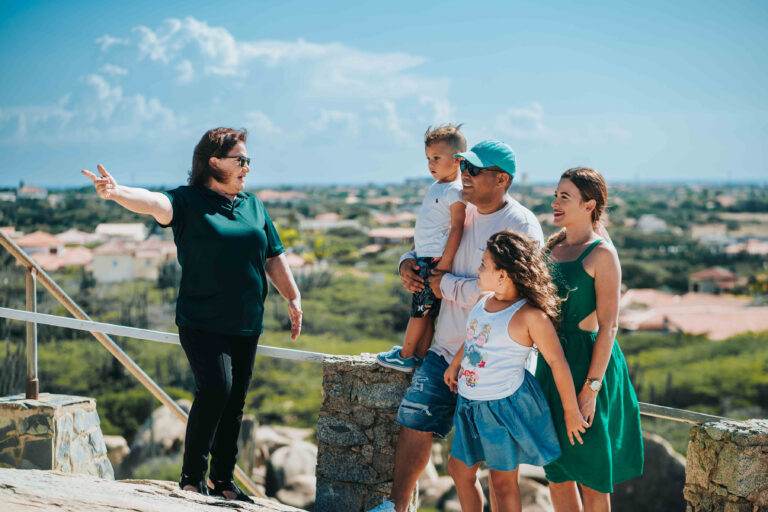 With the Private Full Island you and your group will travel around the entire island of Aruba, taking in its top landmarks and must-see highlights, on this comprehensive tour in the company of a guide. 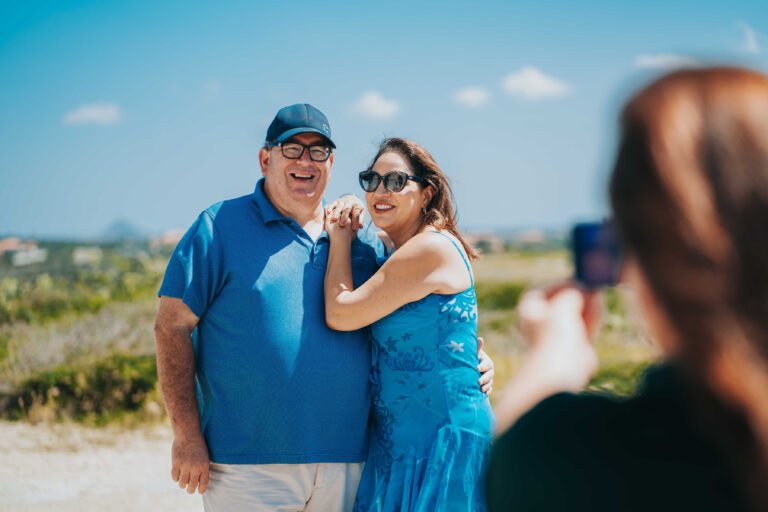 Great for first-time visitors or those with limited time. This fun Private experience takes you to the most striking parts of the island of Aruba. So sit back & relax while your tour guide shares with you all of Aruba's history and culture. 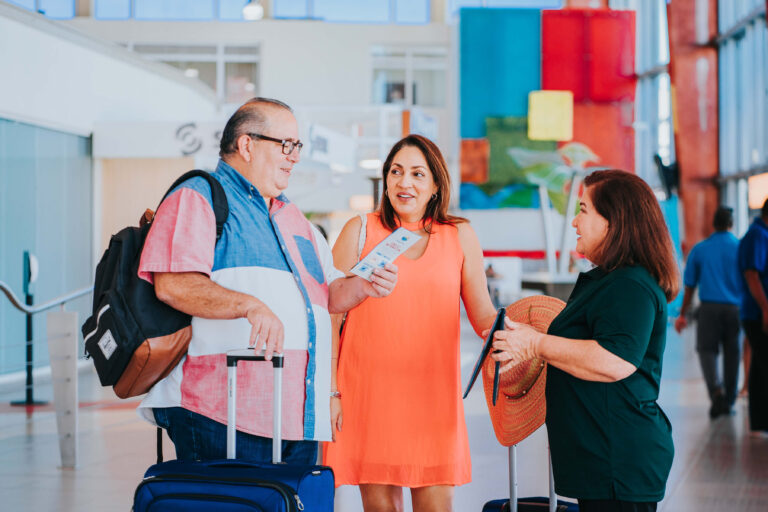 The only thing you should wait for when in Aruba is your luggage. Pre-book your private airport transportation and get your one-happy vacation started in a comfortable air-conditioned vehicle. Our representatives will be outside the arrival hall of the Aruba Reina Beatrix International Airport.

Aruba is well known for its white sandy beaches, but what might be the island’s best keep secret is the amazing Aruba Aloe Vera products that are being produced right underneath the Aruban sun. What is not a secret is the healing properties that the Aloe Vera plant is known for. This wonder plant has been used over millennia around the world in numerous cultures for medicinal purposes.
28 Dec

The California lighthouse or otherwise known by locals as faro blanco, is a 98- foot operating lighthouse. The construction of the lighthouse was completed in 1916 and was named after the steamship California, which wrecked in 1891 just of the rocky North Coast of Aruba.  It was in 1919 when the lighthouse first became operation. The first lighthouse keeper was a gentleman called Jacob Jacobs who came from Curaçao.
12 Dec

Aruba’s north coast is decorated with several arches that are carved from the limestone coastline of the island. One of the most popular of these was the one located just before the Andicuri beach. This bridge had a height of approximately 25 feet and had a span of about 10 feet long before it collapsed on the 2nd of September 2005. It was one of Aruba’s must-see natural wonders as you can snap beautiful pictures on the white sandy beaches with the bridge spanning across the background.
Go to blog overview